METAMOVERSE comes Alive!
METAMO Industries invites you into the world of METAMOVERSE with the teaser trailer for “Geylang Crunk”
METAMOVERSE erases the boundaries between the virtual and real worlds through the power of art and technology, presenting a multi-dimensional, immersive vision of the future of South-East Asia.  Utilizing real-time technology at the core of production, METAMOVERSE serves as the creative engine for materializing mind blowing endeavours such as cinematic animation, VR/AR experiences, music releases, live performances, and 3D/2D printed collectables, creating novel opportunities for business, art, and community.
“Geylang Crunk” Hybrid Immersive Music Album
​​​​​​​
The first manifestation of METAMOVERSE to the general public is the ground-breaking “Geylang Crunk” immersive music album produced by O$P$ (Owe Money Pay Money).  The music serves as the soundtrack to a fully 3D animated cinematic and virtual reality experience, each track and music video acting as a chapter in the legend that is GEYLANG CRUNK.  Featuring support from regional musicians and artists, the hybrid album is a 10 track rollercoaster ride following O$P$ and friends on an epic quest of imagination through the citystate of Neo-Santara in the year 2065, where out of control feedback loops have broken both the natural world and the human mind, with reality hanging in the balance! 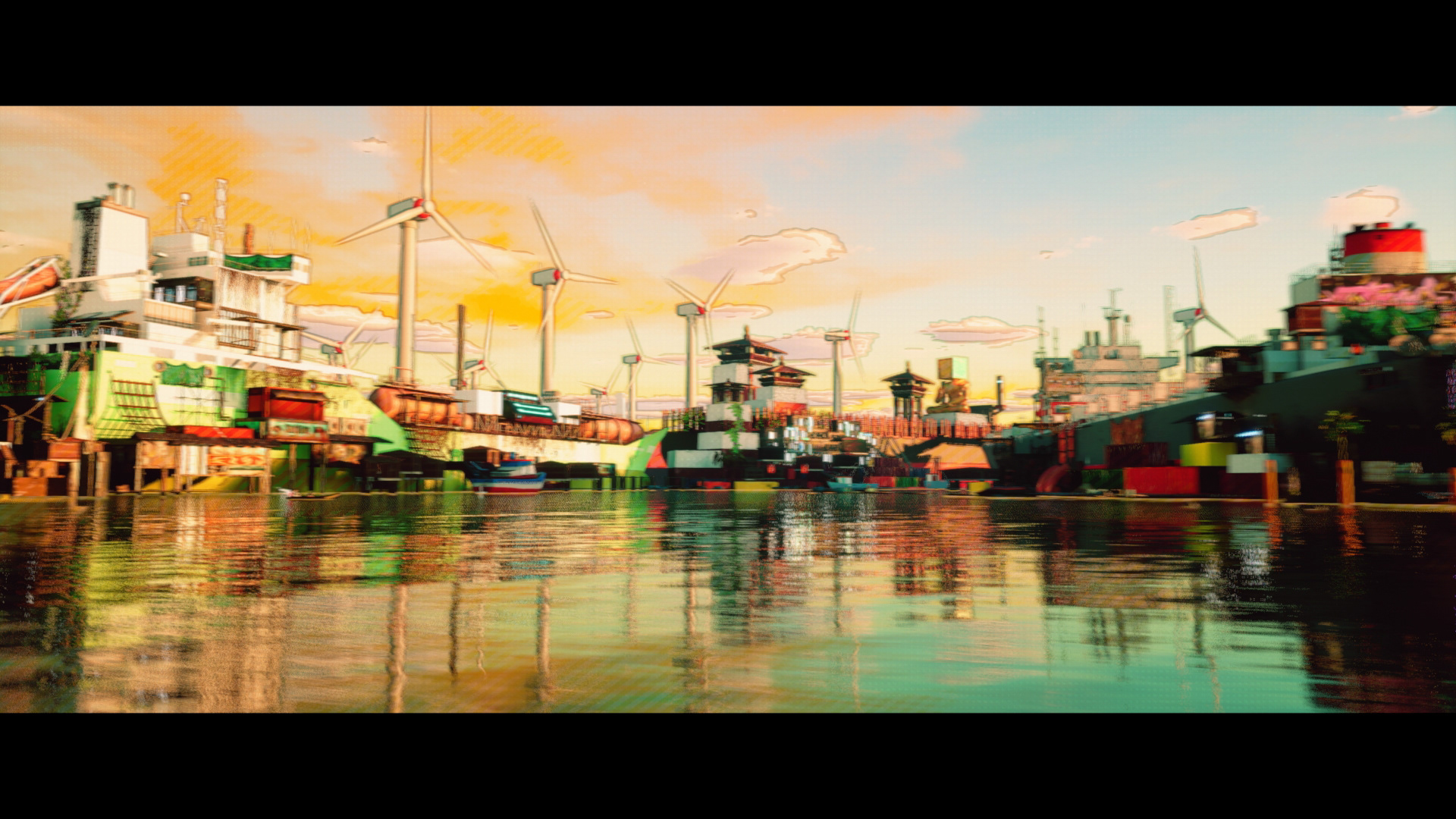 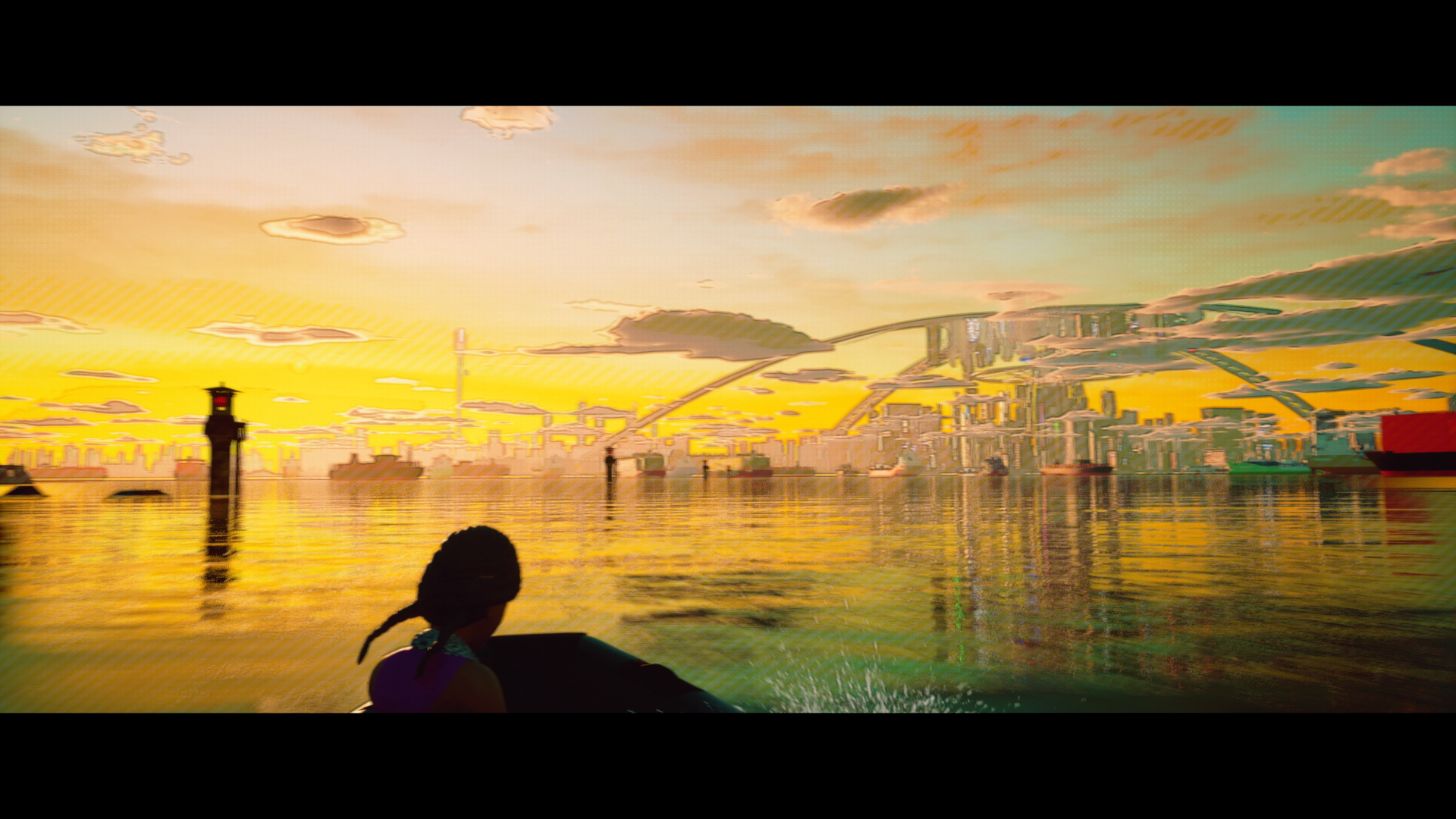 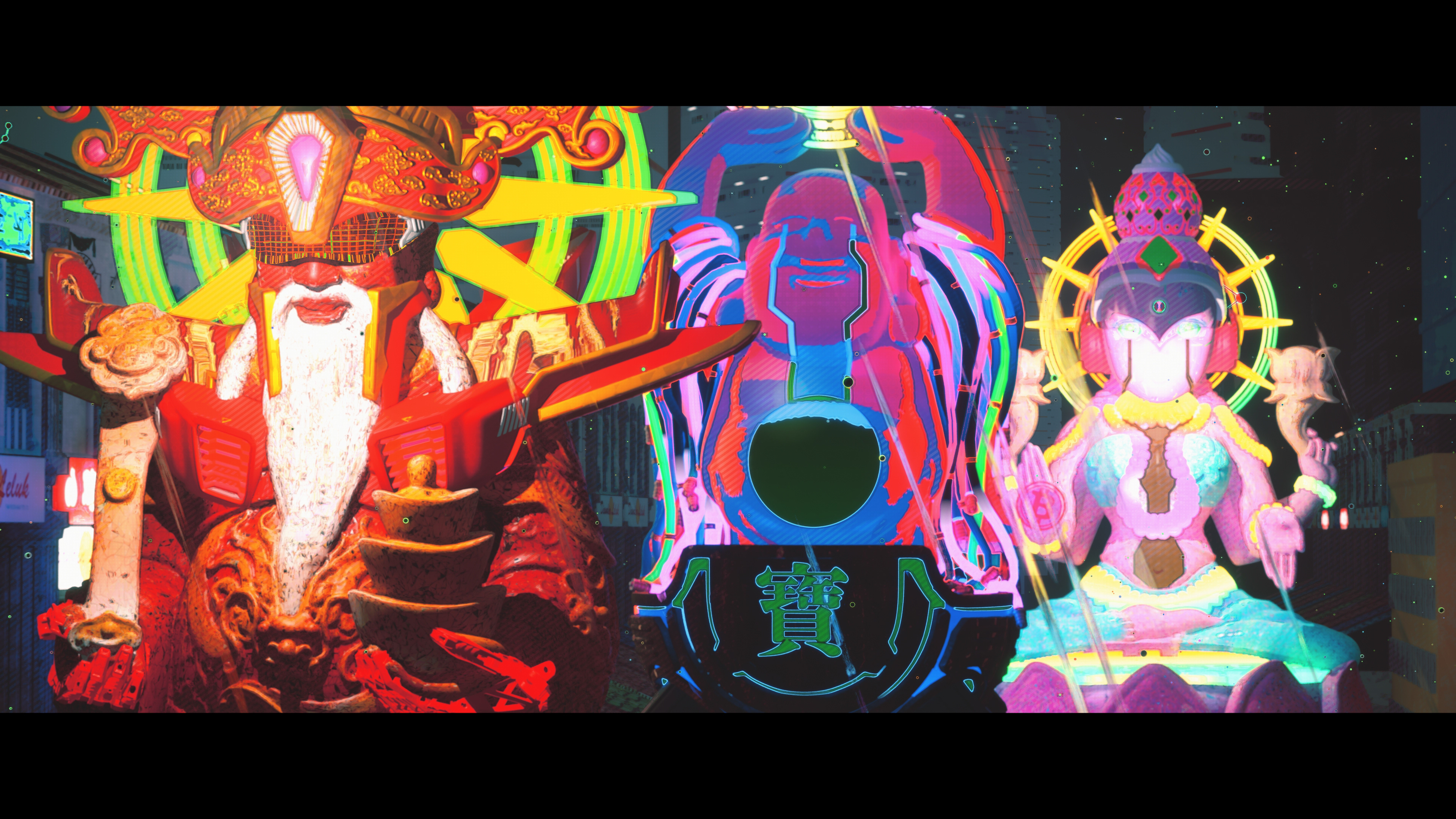 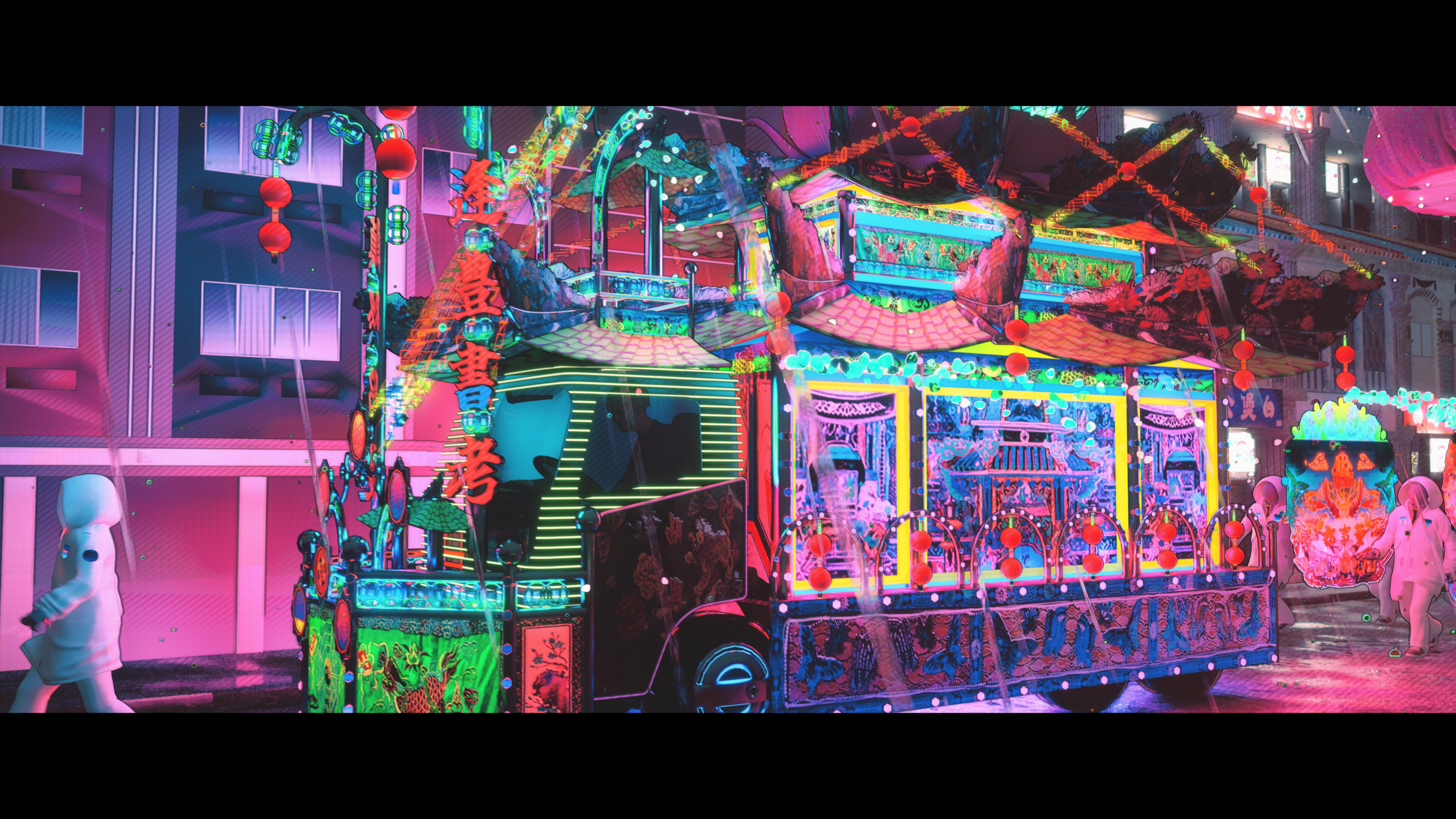 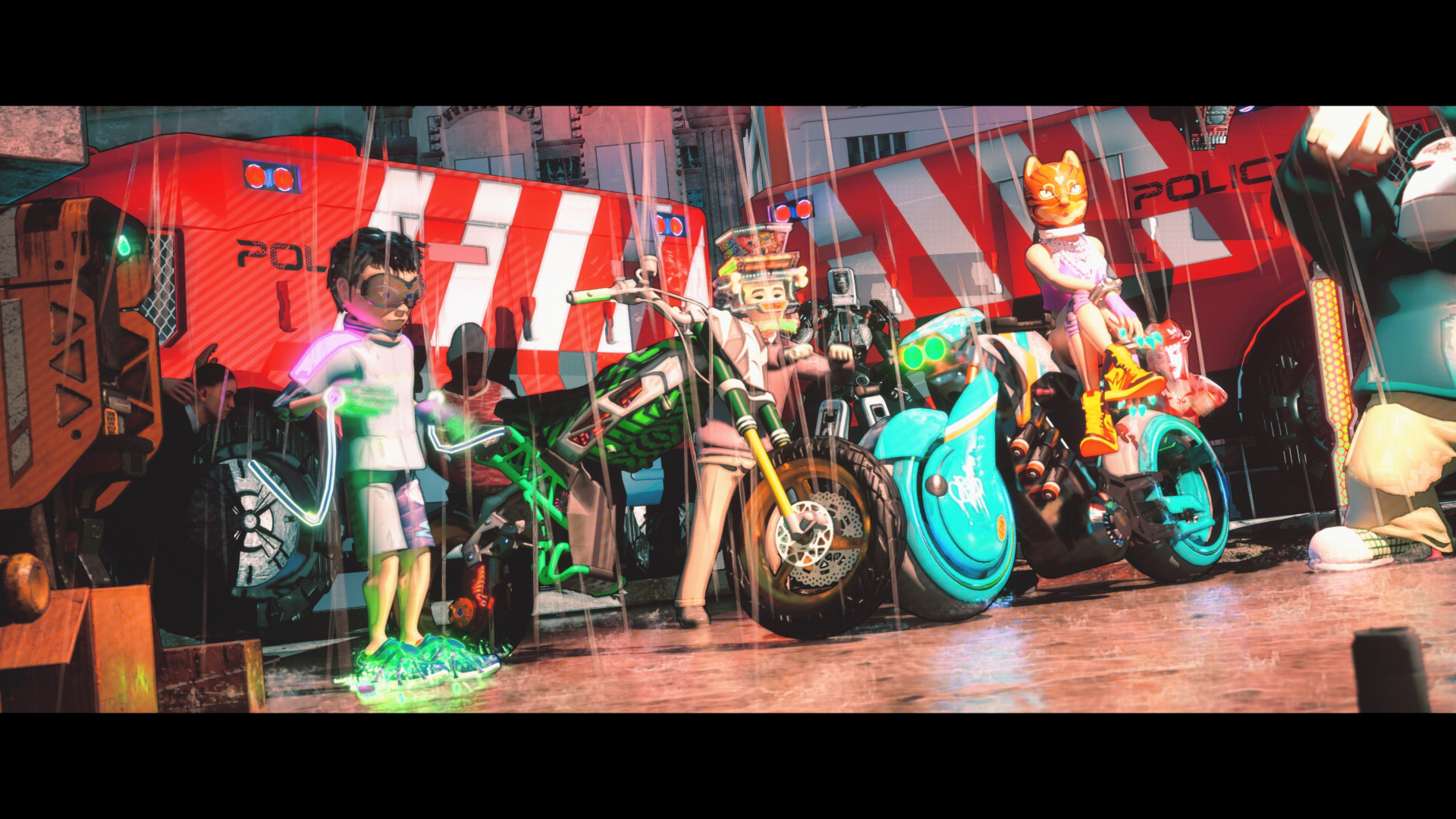 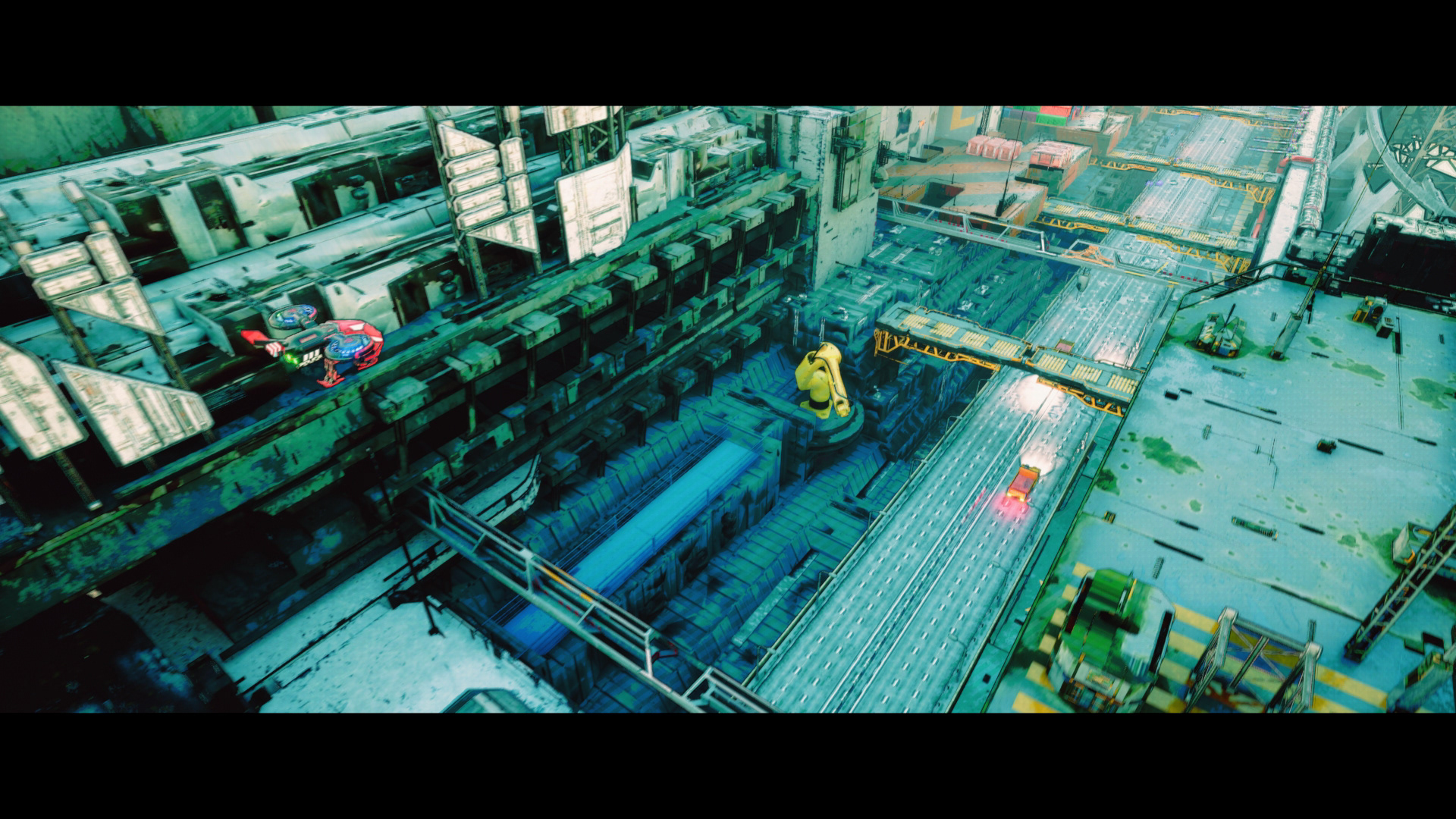 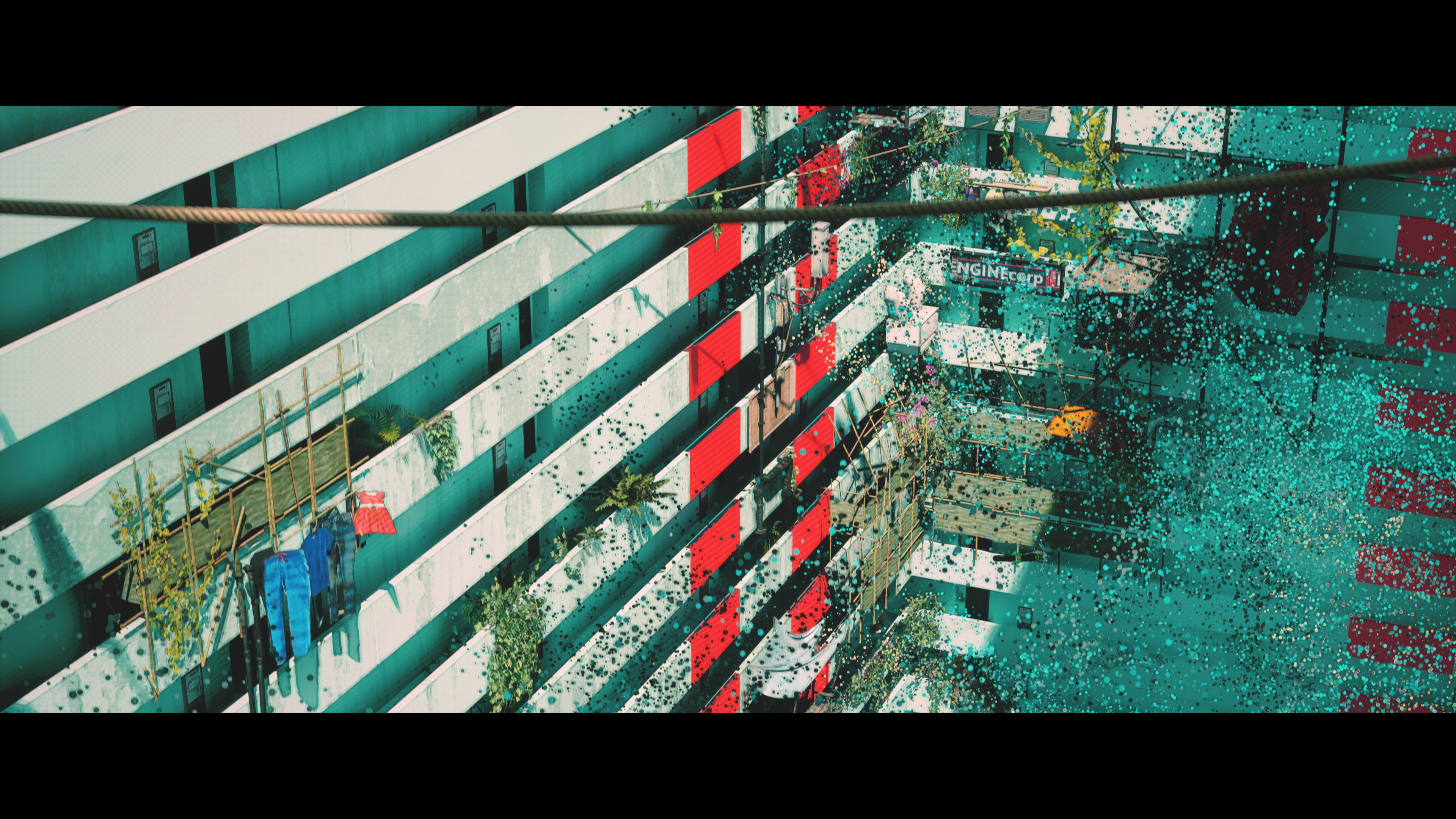 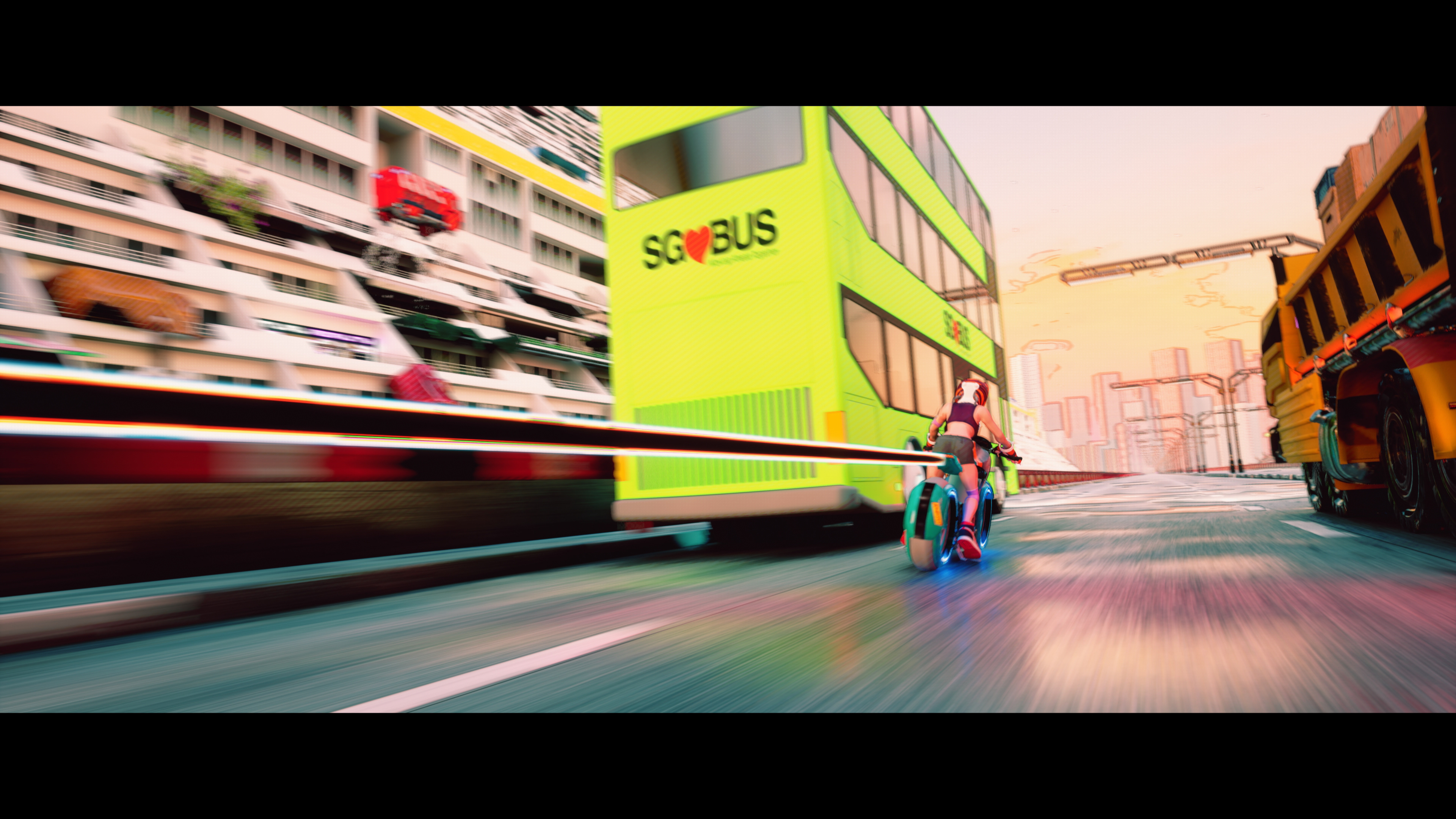 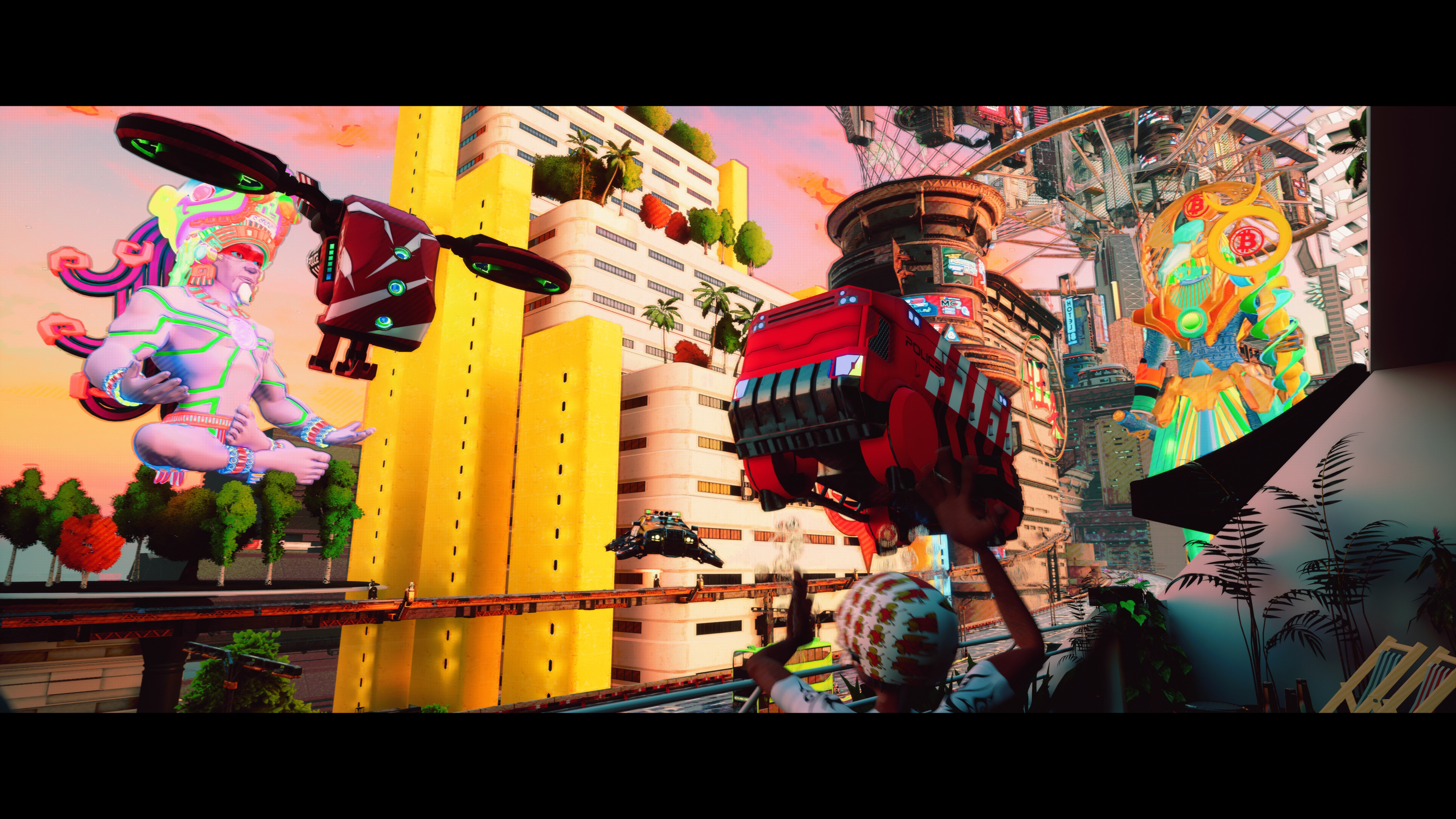